Likes
Daiko loves to daydream about performing his own songs. Like a living boombox, he has always a new tune or beat playing inside his head. Daiko likes to watch the world around him and think of ways to create music with it. Lo-Fi, Trap, EDM & House Music are his favorites, without a doubt.

Also an anime fan since he was little, Daiko adores videogames that feature his favorite characters. The shows he enjoys the most are silly & absurd action genres, with lots of laughs to throw away!

His favorite drink is soda pop, or anything else he can get a good burp out of.

Daiko can be identified both as a singing android or an actual human being, it is up to the artist and it’s imagination! Feel free to interpretate Yuuki Daiko as your creativity wishes!

“Victor Miyakawa Yoshiyuki and Yuuri Rekka’s voicers were my biggest mentors. They were the ones responsible for showing Daiko and I all the vastness of the “UTAU universe”…

It is thanks to them I could grow alongside my character and have fun and, eventually, find a way to express myself in a unique way.

Daiko has formed a singing trio with YUMINE ☆ KISA & Fokkusu Keki, as I also grew close to the people who made these UTAU come to life. Alongside them, I always had tons of fun.

Today, being able to compose with Daiko, I am truly grateful for having UTAU in my life!” 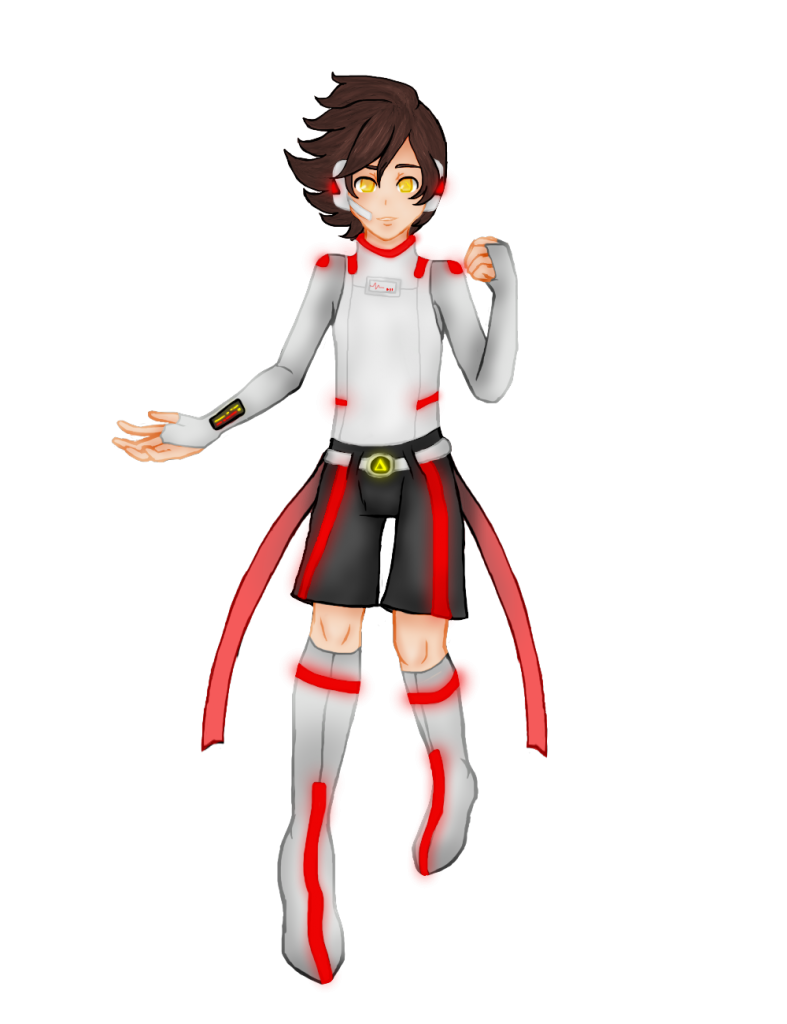 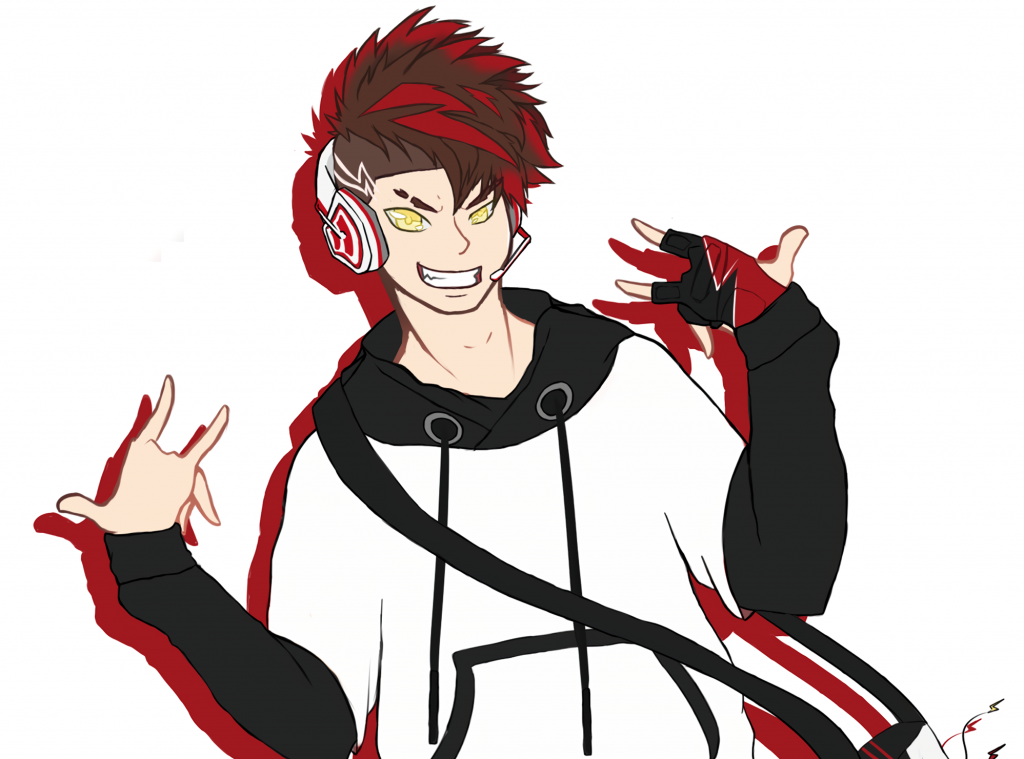 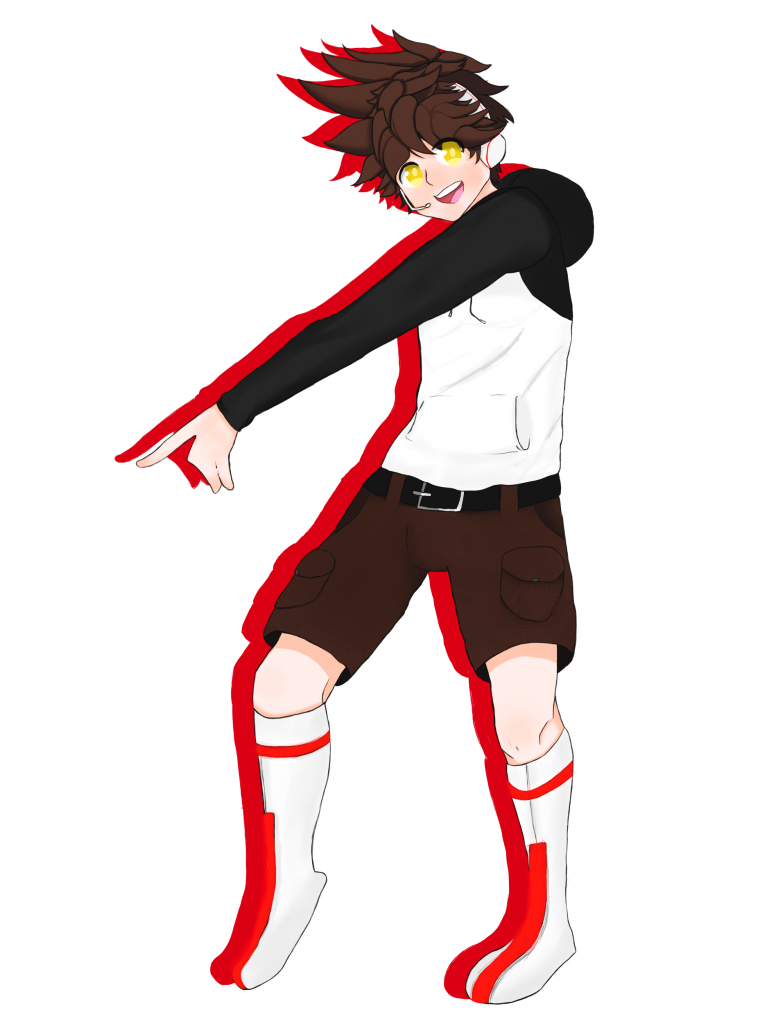