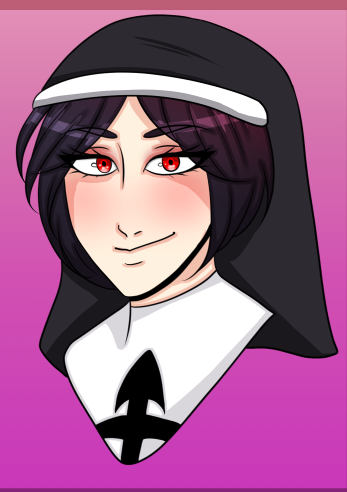 Ichiko, the other half of the Antichrist and lover of gambling and rats.
Overview Gallery (2) Discussion (0)

Dislikes
Jeudi, God, organized religion, being in the same place for too long, self-absorbed people 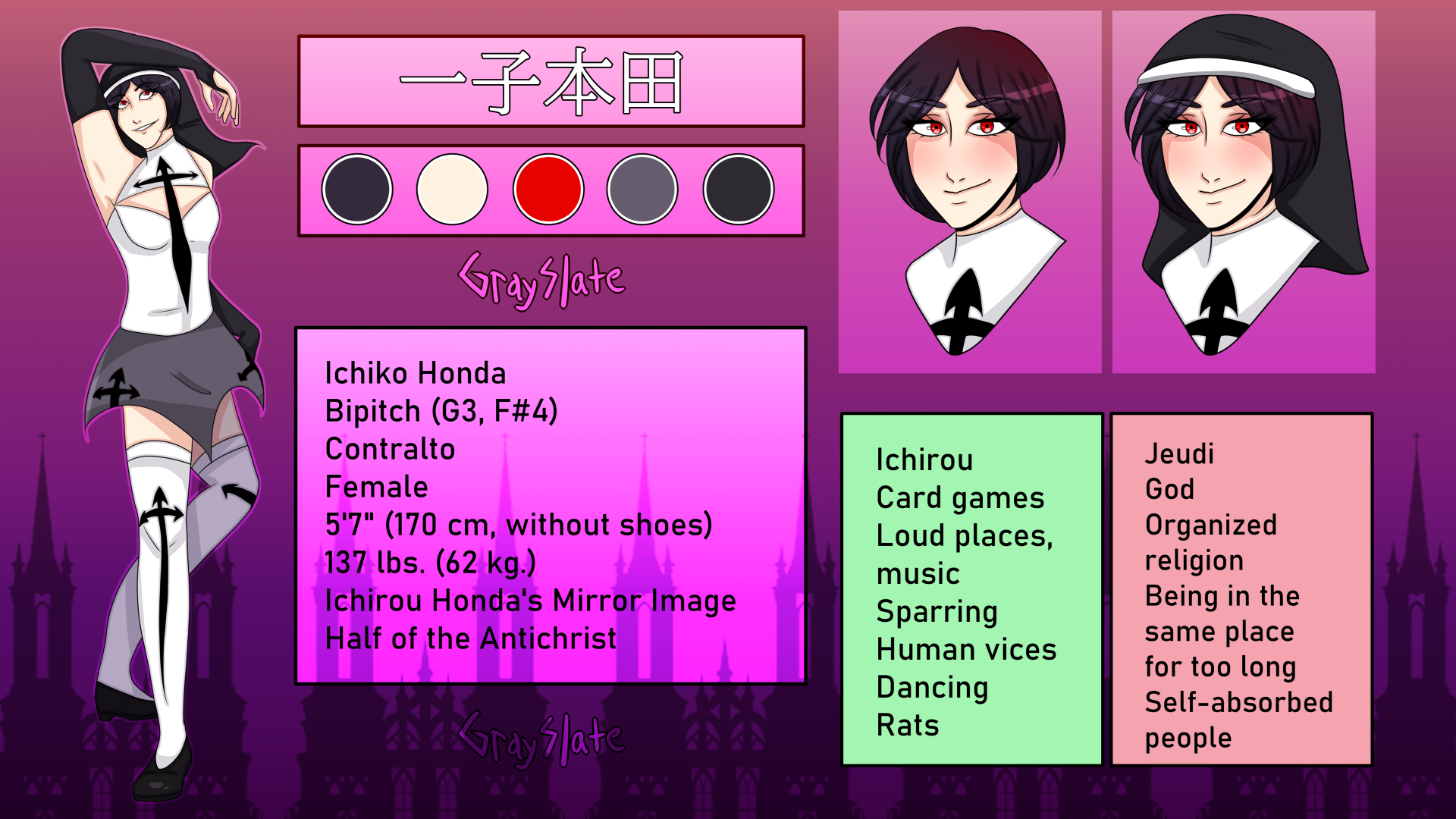 Ichiko was created originally as being half of a fuller demonic being. Together with her mirror image, Ichirou, they form a being powerful enough to destroy worlds: The Antichrist. Despite being unable to be contained by any force in the universe, they choose to cause chaos while separated. It is sometimes impossible to tell the two apart, but to trained eyes, one can figure out the difference. Ichiko is wise and mature, and exudes a down-to-earth demeanor. She is level-headed and has strong maternal instincts. Ichiko is very protective of Ichirou and works as a foil to his more brash and immature personality. Much of Ichiko's life is a mystery and she seeks to uncover the truth, all while cavorting in heavenly, hellish, and earthly realms to her heart's content.