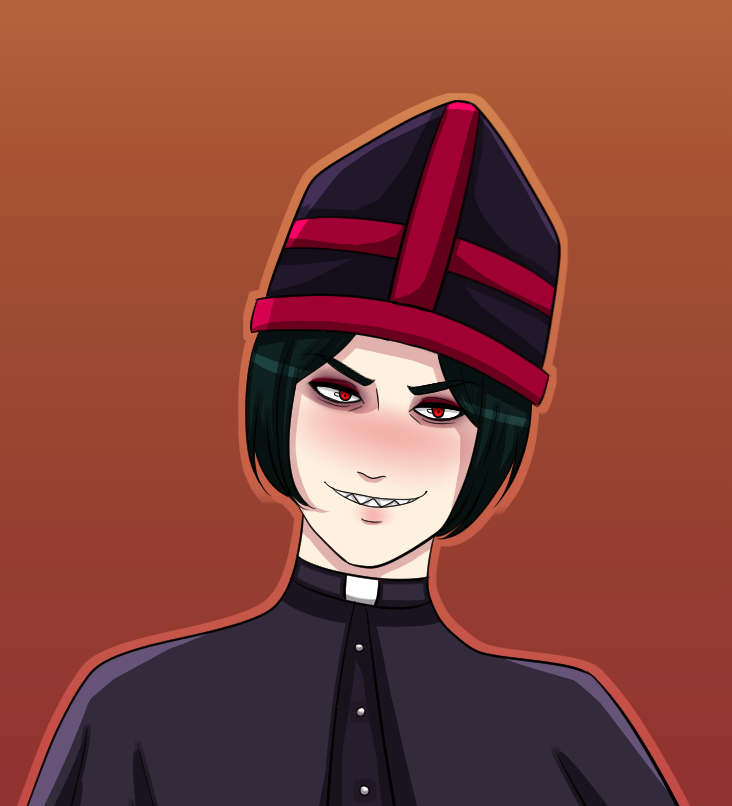 Dislikes
Jeudi, God, organized religion, being in the same place for too long, keeping still

Ichirou was created originally as being half of a fuller demonic being. Together with his mirror image, Ichiko, they form a being powerful enough to destroy worlds: The Antichrist. Despite being unable to be contained by any force in the universe, they choose to cause chaos while separated. It is sometimes impossible to tell the two apart, but to trained eyes, one can figure out the difference. Ichirou is chaotic and overtly sensual with his cadence and humor. He is loud, brash, and effeminate in his presentation and expression. Although he rarely lets it show, he has a serious side that seemingly only surfaces when he is in the presence of Jeudi - another powerful being he finds irritating. Much of Ichirou’s life is a mystery and he seeks to uncover the truth, all while cavorting in heavenly, hellish, and earthly realms to his heart’s content.