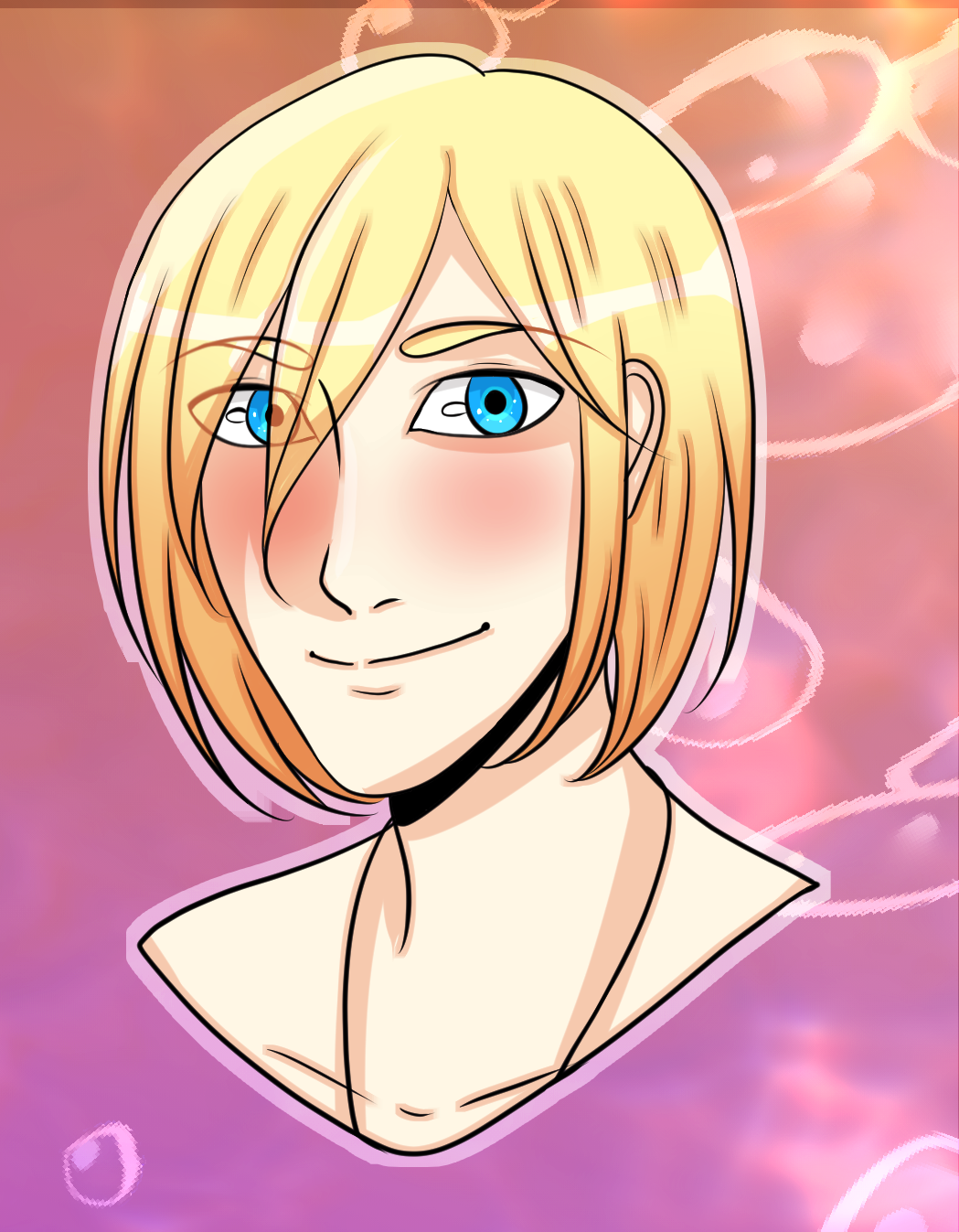 Ilari, a Russian voicebank, and the son of Poseidon
Overview Gallery (2) Discussion (1)

Dislikes
Litter, pollution, cruelty, being taken advantage of, being lonely 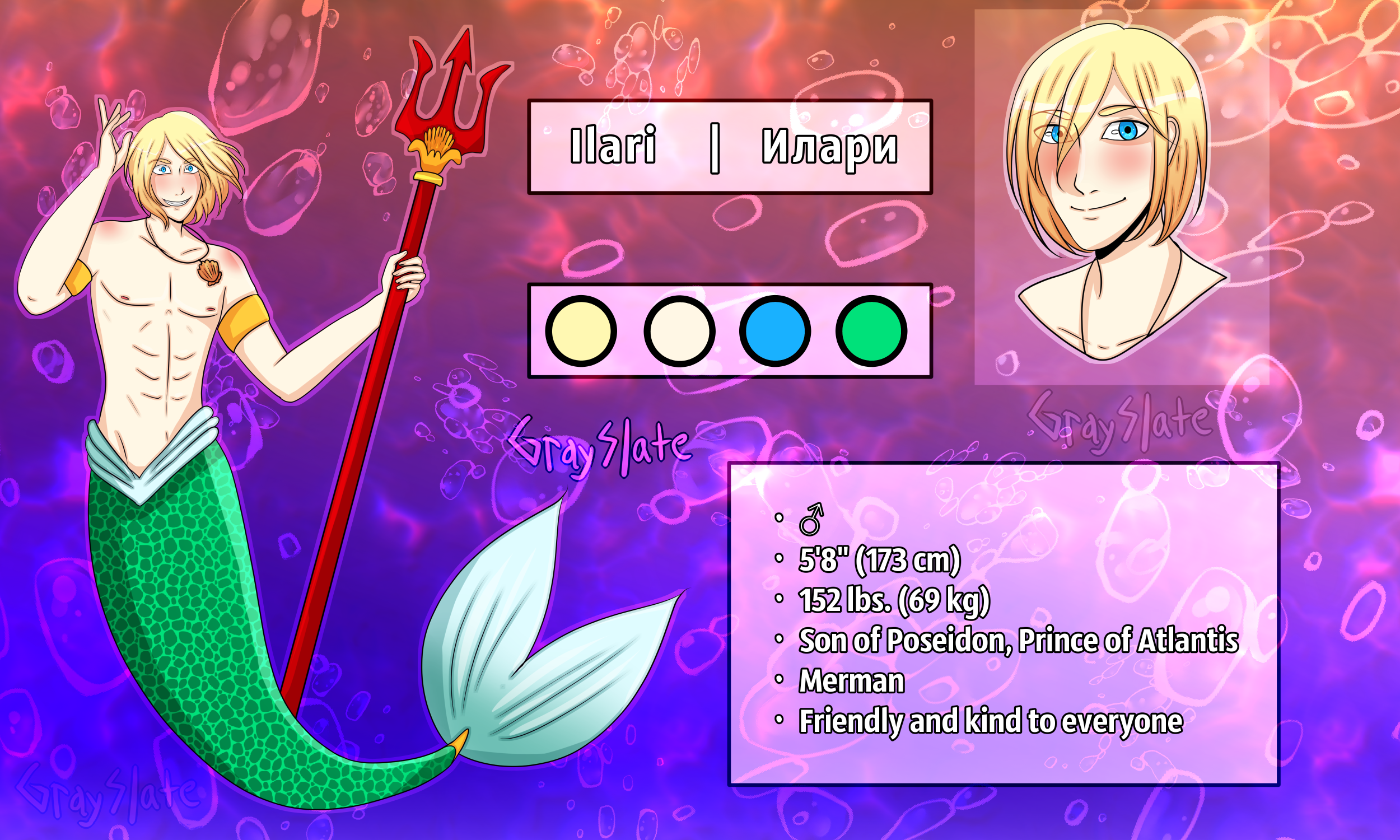 Ilari was born to Amphitrite and Poseidon and is the pride and joy of Atlantis. Ilari is royalty but rarely ever recognizes his status. He is grateful for everything and has a penchant for sharing and giving his things to people he thinks needs them more. Ilari was a happy child and his demeanor never seems to change. He always wants to befriend everyone he meets and remembers those who bring him gifts. While he has little restrictions, Poseidon still worries about him being out on his own, hoping that his kingdom knows better than to try anything with his son. Ilari has the same powers as Poseidon, but has much less control over and knowledge of them. Ilari mostly swims the perimeter of the boardwalk and entertains the tourists. Ilari also has the power to walk on land, so he amuses himself above water as well. Ilari's boyfriend is Rex, an octopus in a mafia family.

⦿ Standalone breaths
- If used in UTAU, sound best with tnfnds_009 and the W-1 flag
- It is recommended these are used outside of UTAU when mixing

• Has How to Use Guide and Phoneme table included in voicebank folder.
• Included presamp.ini file (made by KLAD)
• Has ExVoice samples for all expressions.