Kazumi Kotone is the stage name of Anna Yamauchi (山内アンナ), the daughter of a Japanese hair stylist and a German-American harmonica player. She lived in the United States ever since she was born until she was in 8th grade. However, she was born mute and needed to learn how to talk by the age of 6, developing a soft, child-like voice. She discovered the harmonica as a toddler and learned how to play it from her mother. Anna started playing live shows when she moved to Japan and would eventually become well-known in her local blues scene for her emotionally driven playing style and crying tone. Anna, now going by the stage name Kazumi Kotone (meaning the harmonious sound of a harp), is extremely shy and will often get flustered when talking to strangers.

Kazumi's original voicebank. A multiexpression instrument voicebank with 5 unique sounds: standard, core, double, octave, and McMillan.
Standard: The default voicebank for Kazumi. A powerful, mellow sound that is faithful to the harmonica and complete with various articulations.
Core (not recommended for beginners): A textured sound made with chords.
Double: Also known as Double Stop. A raspy, wailing sound that is used to simulate crying.
Octave: A heavy sound often found in blues playing to make the tone sound bigger.
McMillan: Named in honor after country harmonica player, Terry McMillan, who would frequently use growls in his playing. A "rikimi-style", growling voicebank used to give texture to certain notes. This is currently exclusive to Kazumi Kotone.

Guide on how to use the instrument voicebanks: https://docs.google.com/document/d/13vOmTSqUcG-7JdRwhqh0x_kkJgkPDykjMLSF2S2mlcE/edit

Character Commercial Use
Permission Not Required

Voicebank Commercial Use
Permission Not Required

1. DO NOT illegally redistribute or sell her voicebank, especially if the voice and character is discontinued.
2. Feel free to use Kazumi in both commercial and non-commercial works, including doujins. However, you must credit her name if you use her.
3. She can be used in R-18 songs, but you need permission from her creator, UchuuRingP, if you're creating visual R-18 content (hentai/ecchi, etc).
4. Fan made derivative characters are forbidden.
5. Songs intentionally made to be scandalous/include hate speech are strictly forbidden.
Share:
Facebook Twitter Reddit Pinterest Tumblr WhatsApp Email Share Link 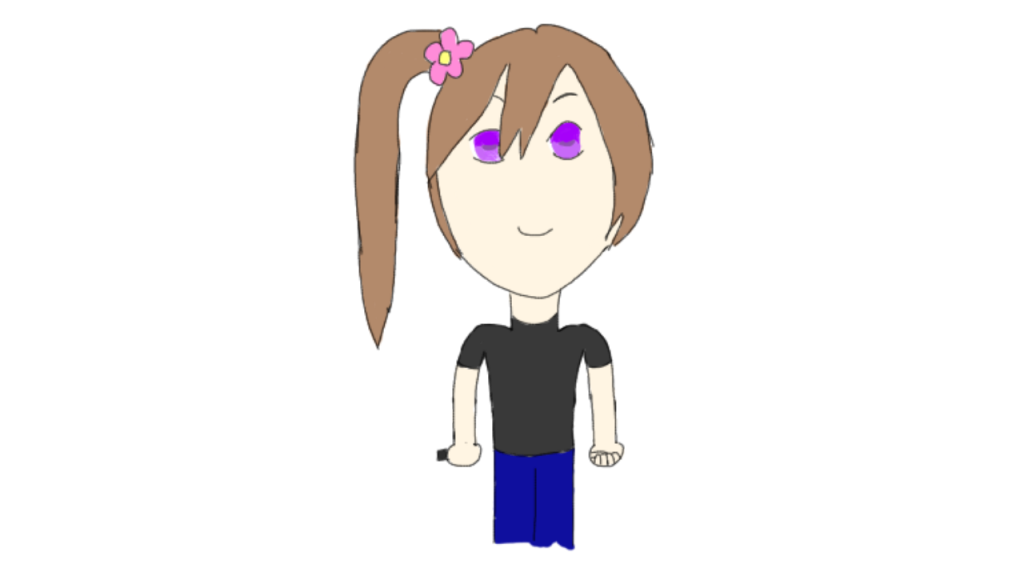