Kein is the eldest brother of the Yoshida family. He has an overwhelming need to help people around him. Whether they want him to, and whether or not they are a good person.


He and his brothers are recreations of the brothers from feudal Japan.

Kein has a mild case of protanomaly, reduced sensitivity to red light.

Almost choked on a piece of popcorn.

Sings to his plants.

Volunteers to teach an Earth Science class during summer school.

Has been beat up by a group of students 3 times.

His little brothers later dumped glow in the dark ink on them.

The only game he's good at is Katamari.

The project to recreate Kein was named Project Shima.

UTAU Group
The Yoshidas (A trio of brothers, made and managed by Oblivion772)

The voicebank is CVVC, functional as hiragana and romaji.

Kein Yoshida is a free voicebank, you are not allowed to make money by using it (Not including commissions). You may not redistribute this on your own. Should you wish to distribute changes made to the voicebank, contact me. 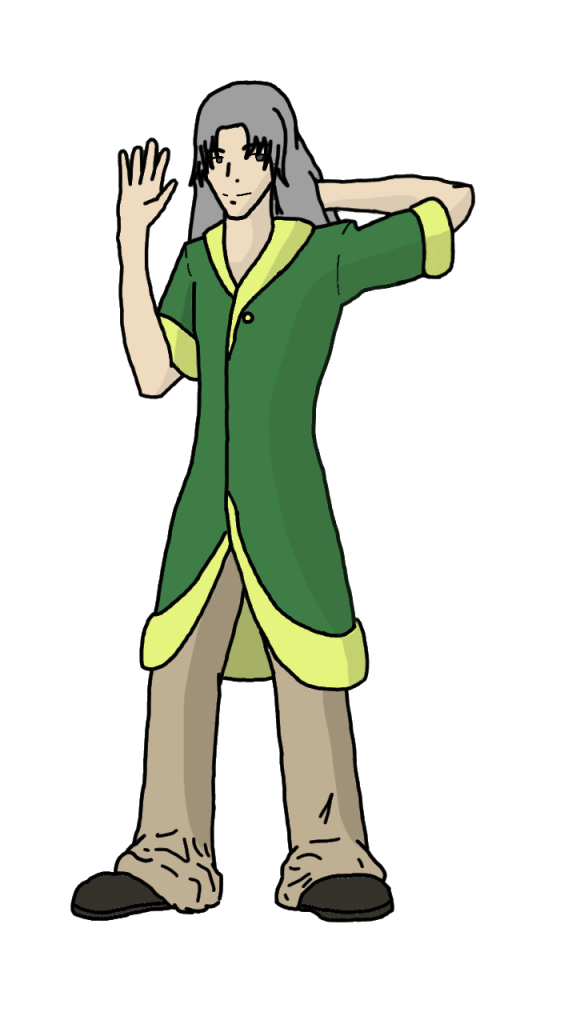