Dislikes
Losing
Being told what to do

Born to a king and as the current crown prince of a country, Norn has always got his way in everything he wants. This lead to him to being power greedy and his current attitude is less than favourable behind private, however in public he know how to present himself and win the hearts of people which is how he stays so favoured.

He enjoys leading people around and controlling others to do his deeds for him. He doesn't like to get his hands dirtied on matters he considers below him, which to him is most things. 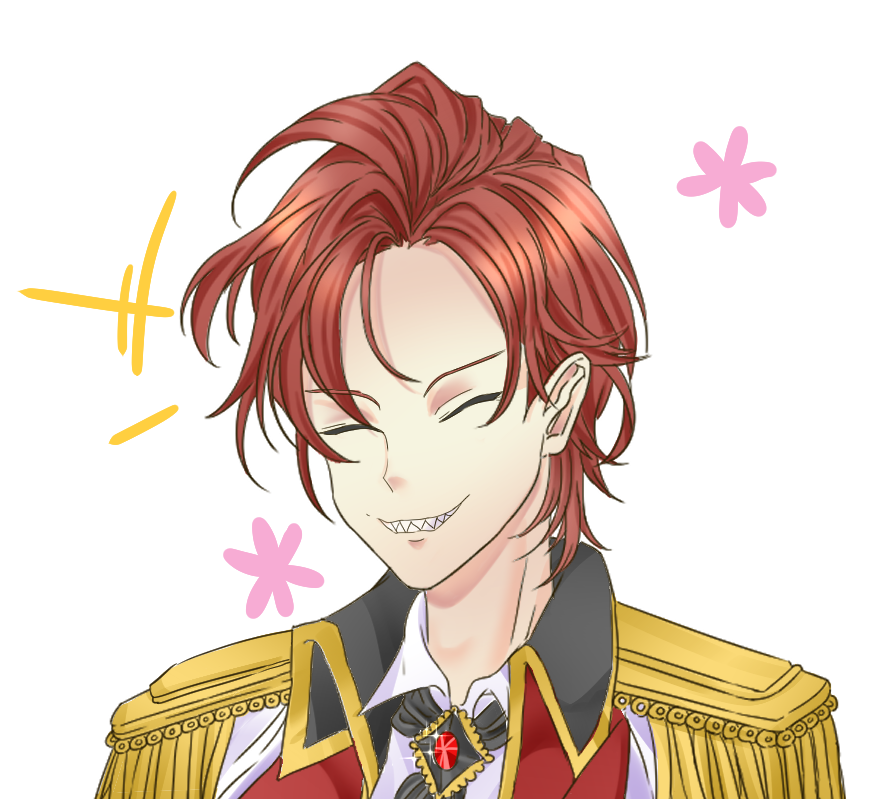 A monopitch CVVC voicebank with a solid append that can be utilised with the ↑ suffix.