Personality: Usually nice and bubbling person, but becomes scary if anyone comment something negative about her weight/body…

Background story: She works at BooBoo Manga Cafe and her biggest dream is to become an idol. She practices singing and dancing daily to activate her dream. She's a true Otaku, she always reads and watches the latest trends of Manga/Anime community.

She has study Japanese from age 14 though Japanese music and Anime, later taken language courses and now her Japanese is nearly as good as native speakers.

* Character (aka. an avatar of voicebank) or voicebank cannot be used for commercial use without Author YukitoYuki’s written permission.

* Do not use character or voicebank for political, religious or offensive material. Usage in a hate speech is not tolerated.

* Users are allowed to modify oto.ini settings without any permission. The users can also remove click/breathe/background noises from audio clips, fix FRQ files and so on but the author takes none responsibility if edited files got damaged by editing.

* Drawing character as human/non-pig character is allowed - feel free to be creative!

* Users have not to follow Stella☆Stara’s official personality or character settings (e.g. Characters can be aged up/down). 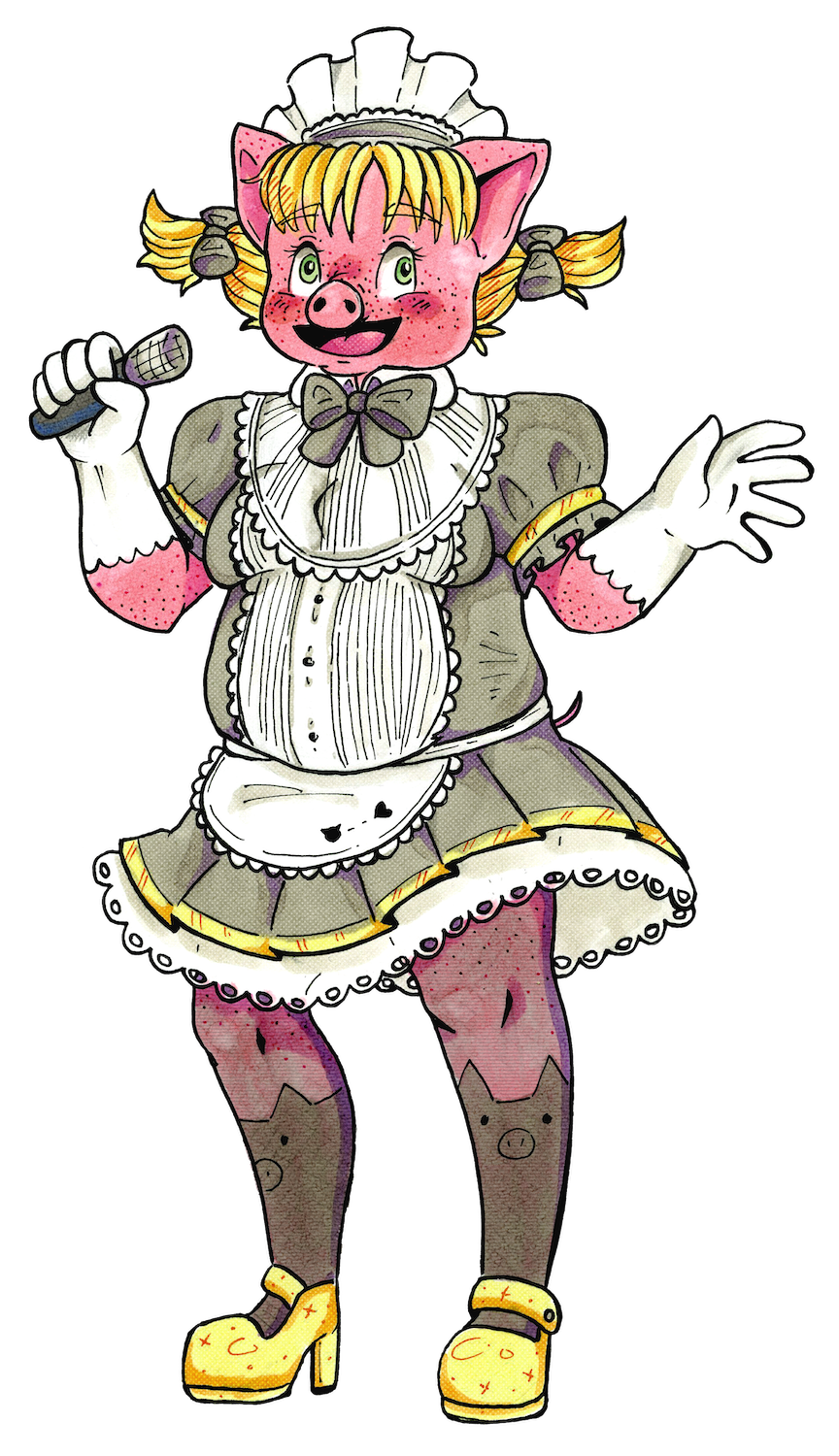