Dislikes
conflict, being woken up, southern accents even tho he got one

UEL is the personification of Blackbird. He usually deals with using UTAU rather than creating them and does not sing much because of his lungs. He often creates many songs using his partners UTAU but has used many others.

Likes: Playing guitar, card games, steak and mashed potatoes, sleeping, chicken nuggets, food in general, being a shit
Dislikes: Conflict, being woken up, southern accents even tho he got one

Personality: UEL can seem very intimidating, serious, skeptical and overall bored. However, after time it's clear that he is silly, blunt and loves to make puns. Although he is lazy, he tends to excel at getting work done for himself and others. While he is hard working, UEL tends to be a bit of a troll, often messing with people so he can get a laugh. He is not afraid to voice his opinions and does not take shit from others, even his friends, especially people who don't like the word shit

Please use TIPS, Moresampler or M4
Flags are undetermined


Can be found directly HERE

【UEL】 is a free to use voice. Selling, redistributing or re -uploading is forbidden.
"Pitchloids" or any sort of related sound-edits created outside, or in UTAU, are strictly forbidden.
Commercial use of the voice must be checked with the creator, use in albums or original composes are allowed. Commercial items such as collectables must be checked with the creator.
【UEL】is forbidden to be used in hate speech, racism, or negative political and religious beliefs is strictly forbidden.
Content 18+/R is allowed, however in extreme form must be discussed with the creator(ex. very explicit pornography) Use in 18+/R songs is allowed, though use with caution.
Please keep in mind that 【UEL】is a selfloid, but also an UTAU. It is up to you if you choose to follow her set character though it is encouraged.
Reactions: Mitt64, KagamiPagami, Blackbird and 4 others
Share:
Facebook Twitter Reddit Pinterest Tumblr WhatsApp Email Share Link 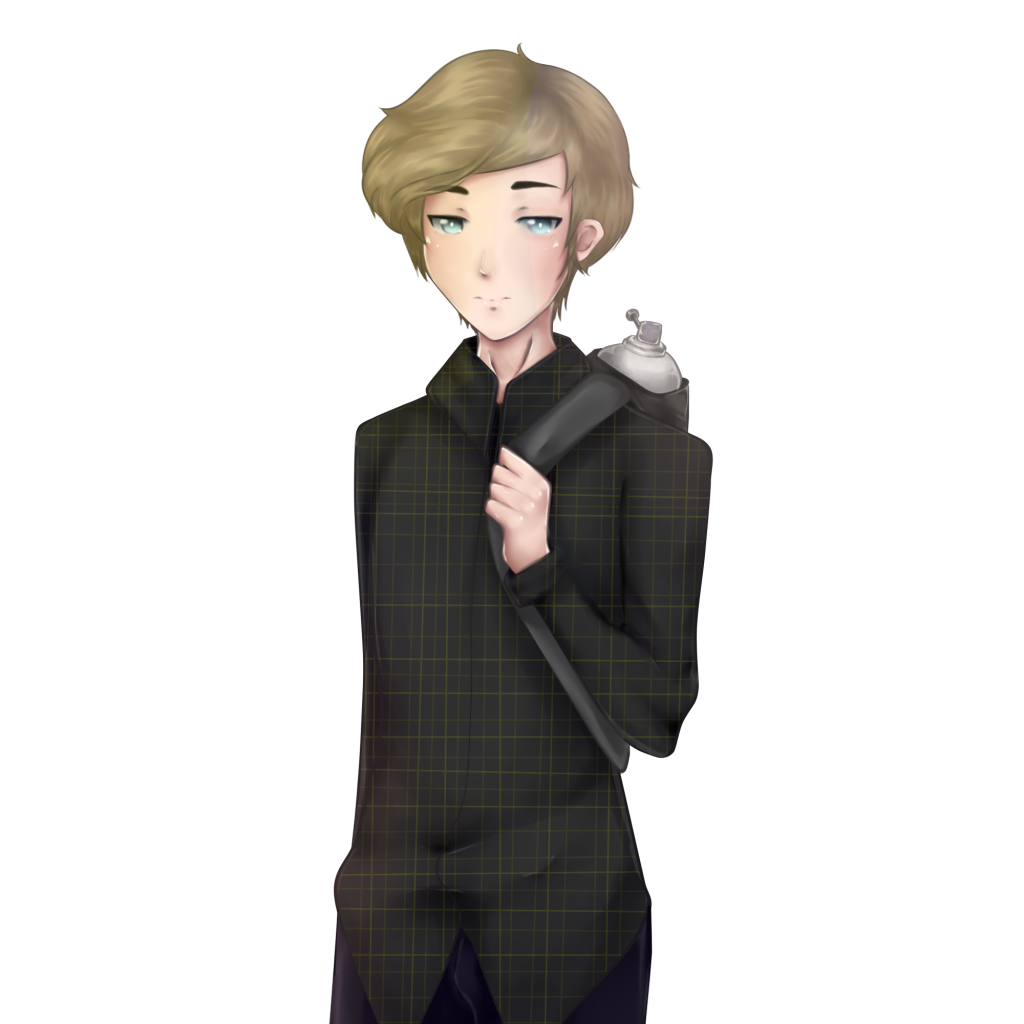