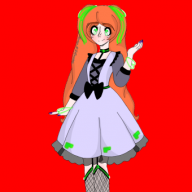 How the hell do you do attack in UTAU? It's literally only for V5. The only attack in utau thing is literally just Moon messing around in UTAU with Attack on titian theme playing over it 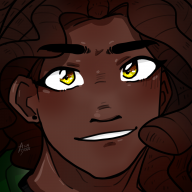 Defender of Defoko
What is attack? You're talkin about attack, decay, sustain and release? 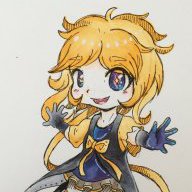 Defender of Defoko
If you're referring to the Vocaloid 5 feature of attack and release's pitch section, you have to manually make the pitch edit with the control points on the notes. You can add control points to notes by selecting them and right-click then pitch. In the Pitch control window, you make sure portamento is checked and click on the add control points, selecting how many you want in the drop-down next to "add ctrl pt". After that, you just move the points around till it is what you want it to sound like.

If you want something that's essentially pre-made pitch edits applied to the .ust file then there's a plugin called AutoPitchwriter, which can be found here.

Besides that, there are flags that can mimic some things such as breathiness. Here's a list of flags and what they do. To apply them you select the notes and right-click on them, then property. There, there is a box named Flags where you type in the flag and its value. If you do not see the box click on the "Details" text in blue.
Reactions: YukitoYuki and Big_B

Kyle Furude said:
I was told to use attack on Rioki but he's a UTAU
Click to expand...

They could be referring to something in the mixing. I suggest you ask them to specify what they mean specifically when referring to "attack".
Reactions: YukitoYuki and Big_B 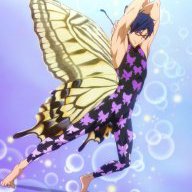 Defender of Defoko
'Attack' means how quickly a note reaches its full volume. For instance, the background synth in the intro of Circus-P's 1/4 will have a high attack, since it doesn't reach it's full volume immediately as the note is played.

In UTAU, that could mean one of two things, since 'attack' isn't a feature. This could mean adjusting the oto's as you've mentioned, by cutting out the silence at the beginning of the recording and making sure not too much vowel makes it into the 'consonant' part of the oto.

Otherwise, if that's all fine and dandy, look at the consonant velocity. This allows you to adjust the speed of the part of the recording you've highlighted as the consonant. This is probably what they're referring to. The default setting for this is 100. Guren no Yumiya is quite a fast song, so I'd try adjusting it in increments of 25 until the lyrics sound clear.

Hope this is what you're looking for!
Reactions: Big_B

Thread starter
She's reffering to the attack feature in V5. I tried to tell her I use UTAU but she swears up and down it works in UTAU which hasn't been updated since 2013!
Reactions: Big_B and SCARYCHEWINGGUM
You must log in or register to reply here.
Similar threads