Uh Wow Hey Guys It's Been a Long TIme 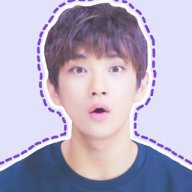 Defender of Defoko
Sooooooo here I am trying to join the UTAU community after three years.....

Um so I mostly just made chorus covers with UTAUs towards the end of my involvement here.
You can call me Lemon and I was in this community very long ago but lost interest because:
1) All the popular UTAUs were crappy
2) All the "popular" UTAU creators were rude(like maybe 1 or 2 of them was nice)
3) I had a life and my interests were changing

But I'm back now. I wasn't active on the forum for the last bit of it but I have a good amount of buds in Skype(who I am no longer friends with because reasons)

Meltdown Chorus(Mixing done by one of my lovely friends):

PonPonPon Derp Chorus(Don't even remember how I became part of this tbh):

I have multiple accounts all over.... don't really use my DeviantArt anymore but you can find me on Youtube under:
Jam Productions/cospr0 - cosplay group w/ my sister
UtauOnseiLulu - my UTAU stuff that hasn't been updated in ages
UtauUnite - other UTAU covers posted here, but hasn't had anything new in forever
LemManga - my main which I use to just watch BTS/Got7/K-pop trash stuff, also has a few videos on it
Lemondolly(I don't use this one anymore, however. It's just a troll account)

But yeah. I want to get back into just posting choruses. Sometimes I would make thread saying "Throw Your UTAUs at Me and I'll Put Them in My Chorus" and I literally put every UTAU that was posted in the chorus as well a few that I found myself.... That's why my meltdown was the biggest chorus I've ever done. I'm going to do another chorus soon with the ones I have so look forward to it. ^^ Thanks!!!
Reactions: YukitoYuki and Zoku
D

Defender of Defoko
Welcome back

Princess Of The Stars

Supporter
Defender of Defoko
welcome back
ha... you left a year after i joined 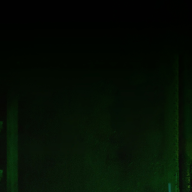 Defender of Defoko
Welcome back to the forum 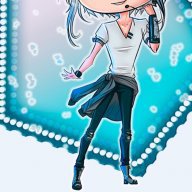