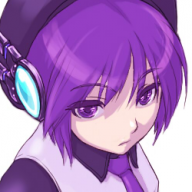 The official demo for Lo-Fi is an original song called “A Hand to Hold” by Avalia.


Where to Download
Viki Hopper Lo-Fi English and other voicebanks can be downloaded from her page on the Seiun Virtual Idols website.