Want to start writing songs but don't know where to start 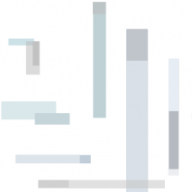 Defender of Defoko
I really want to write English songs and maybe use UTAU. And I mainly want to write songs like the Guilty Kiss genre. (also maybe one day I want to perform/sing them myself too? in like a talent show or something lol thats a potential goal)

However I really suck at writing lyrics and my knowledge in music theory is limited. The only DAW i have is Garageband. I know most of the functions in stuff in Garageband but I don't know how to use it to write songs specifically, and have all the beats in time etc. Plus Garageband has limited sounds from what i know.
And also I just lack the creativity for now. No idea how to come up with an iconic or catchy melody or make songs that sound as cool and hype as Guilty Kiss songs( if you cant tell already i stan GK so much lmao).

Does anyone know if its possible to even make decent songs using Garageband?

I have no idea what to do but any advice or help is appreciated. 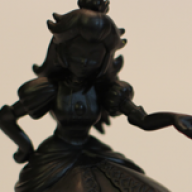 Defender of Defoko
If I'm not mistaken, GHOST only uses Garageband (or at least they used to), and while I'm not too big a fan of their music, I still think them using Garageband proves that you can make good music in it.
Garageband also supports AU plugins, so you're not limited to just what's built into Garageband. I don't think AU plugins are as popular as VSTs are, but I think you still should be able to find even some free ones online decently easily? 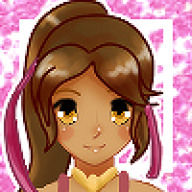 There's a humble bundle pack right now for learning about music and production, but it looks to be for the composition/production side of things. As for lyrics: I would look for resources in studying poetry, prose, and story-telling/creative writing.
Reactions: Sors, VocAddict, Kiyoteru and 2 others
You must log in or register to reply here.
Share:
Facebook Twitter Reddit Pinterest Tumblr WhatsApp Email Share Link
Top Bottom