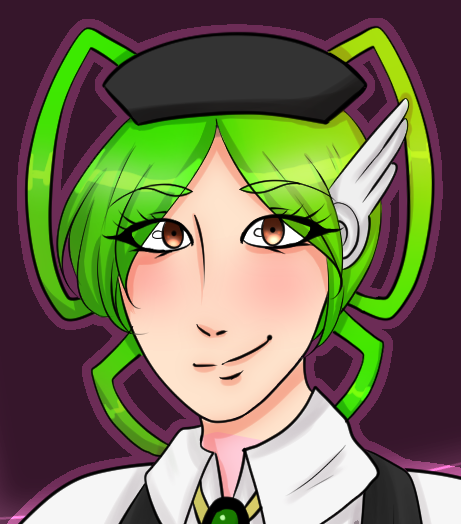 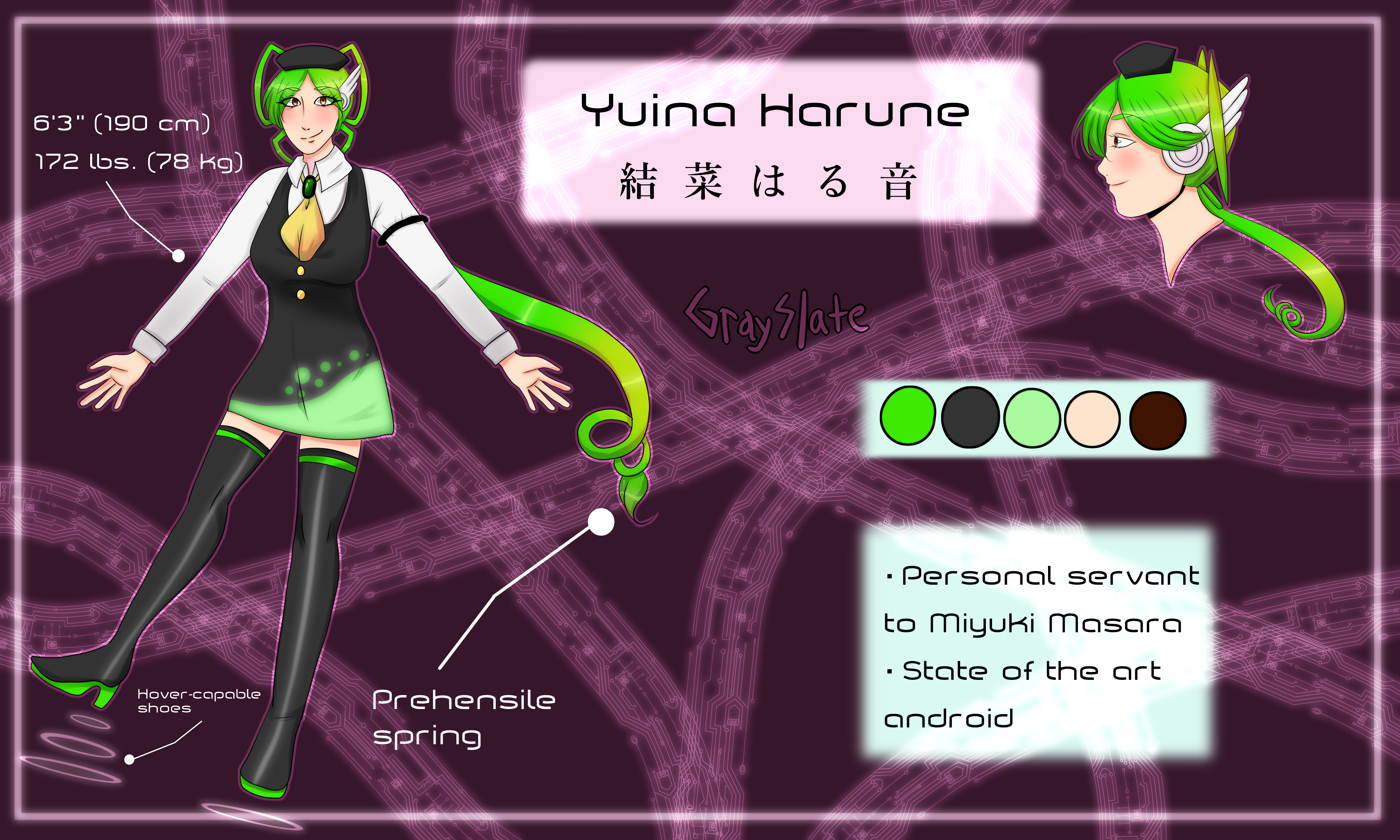 Yuina is a servant robot built by Miyuki Masara. Miyuki started work on Yuina when she was 15 years old and finished her first stable model when she was 16. Yuina was built on Zecersonia and has accompanied Miyuki in her journeys ever since. Yuina has an almost polar opposite personality to
Miyuki, being always upbeat and cheerful. Her programming is meant for mainly servitude, but has training and programming for combat as well. Yuina is always there to assist Miyuki in anything that she needs, and isn't programmed to go against her developer.
Click to expand...