How to make a Japanese Vocaloid pronounce an english R 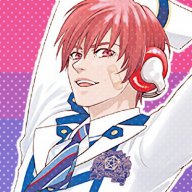 Defender of Defoko
I heard some amazing covers lately, and heard one of Galaco singing Plastic Love and her pronunciation for english words were amazing, and on soundcloud I heard Iroha pronounce the letter r perfectly on a english cover 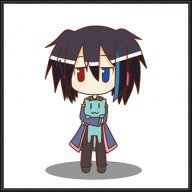 I've heard that there are some opctions in v5 that can mess around with phonames and make them sound like english r, tho I'm not sure I'm a v4 user. The only way I ever do english r is with the "w" phoname, u can probably mess around with KotonoFader to mix the r parts from the jp vb with properly pronounce ones from an english one
Reactions: Kiyoteru and Kazumimi 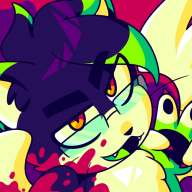 Defender of Defoko
A lot of it is just tricking your brain into perceiving one phoneme as another one based on it's environment. Our perception of language is pretty malleable.

I'm not super familiar with vocaloid specifically, but like szumek said you can use "w"s to get an r-like consonant sound, since they're very similar phonetically, and more similar than English "r" is to Japanese "r". But you have to be careful otherwise they'll start sounding like Elmer Fudd lol

What works best mostly depends on timing, the complete phrase the word is a part of, and which voicebank you're using. Just play around until it sounds good.
Last edited: Wednesday at 12:20 AM
Reactions: szumek, Kazumimi and Kiyoteru
You must log in or register to reply here.
Similar threads