Supporter
Defender of Defoko
I noticed a link to the demo compilation album when I was looking at Vocallective's website.

A couple weeks ago, Plogue released chipspeech, a vintage emulator of some speech synthesis chips. It looks and sounds a lot like Aquestone, but with a bit more control.

USD75 for 7 voices, which is insanely cheap next to a vocaloid, haha. I can really imagine this entering the realm of chiptune music!
Reactions: na4a4a, WendytheCreeper and adriann

Supporter
Defender of Defoko
Thread starter
I understand that this isn't a fanclub page, but: 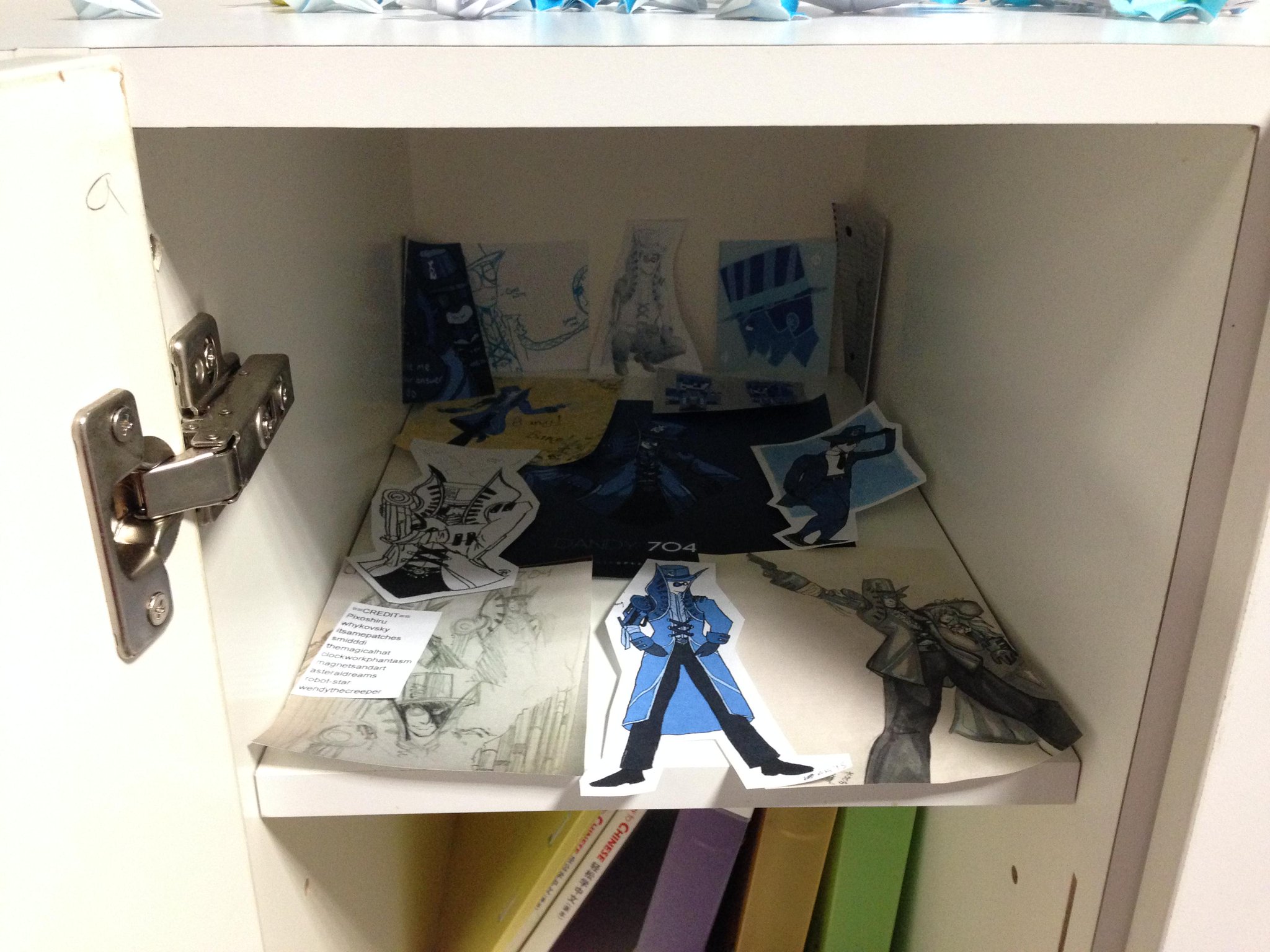 I have been sucked deep into the Chipspeech fandom, never to return. Fare thee well.
Reactions: Ona512, FluoroLime and WendytheCreeper

Supporter
Defender of Defoko
Thread starter
Aight, seems like we missed out on some info here.

A while ago, an 8th voice was released. His name was VOSIM and his voice was based off the VOSIM model. Very synthy sound. This is the release video, an original song written by Giraffey.

David also recently announced that Pixoshiru had designed a 9th chipspeech, in this tweet.
Reactions: Tema 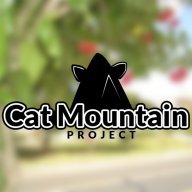 I love Dandy 704 so much....but I also love Otto not just for its voice, but for its baggage tbh.
You must log in or register to reply here.
Similar threads